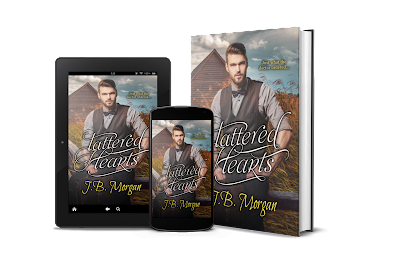 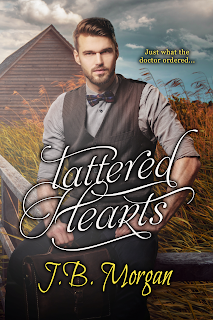 Jake was labeled as a troublemaker, but he wasn’t as bad as they made him out to be. Just a little misunderstood. Because of his towns’ stigma, he knew his long-time crush would never take a chance on him… until she proved him wrong.

Allie was the perfect All-American girl, or so they all thought, until she started hanging out with the town’s bad boy. Sure, at first, she wouldn’t bat an eye lash his way, but secretly- he was all that she wanted, even if her parents didn’t approve.

Just when Allie and Jake thought all was perfect, life got in their way- sending them down different paths, tearing their hearts in two.

It’s now years later, and Jake is back where their love-story once started, and he’s ready to prove his worth to the whole town- but especially to Allie, if only she’ll have him. 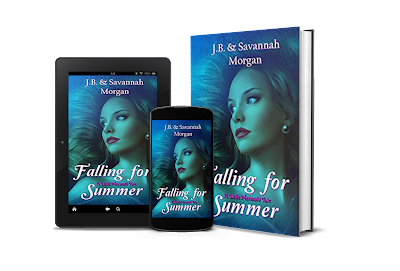 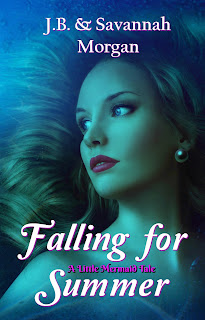 Falling for Summer
Summer has an amazing job as a mermaid. All of her hard work and training pay off when she saves her crush, Lucas, from drowning.

She finally has his attention but her cousin, Cassidy, doesn’t want Summer to be happy. Cassidy has always wanted what Summer has and now she wants Lucas. Just when life is starting to look good for Summer and Lucas, Cassidy ruins everything for Summer, driving a wedge between her and Lucas.

Will Summer be able to prove Cassidy is up to no good, and keep Lucas from falling for her, or will Summer lose him forever? 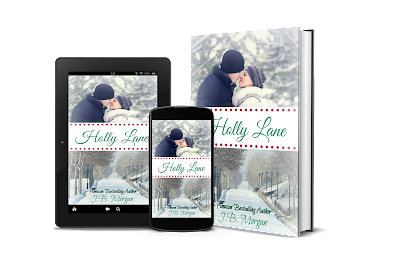 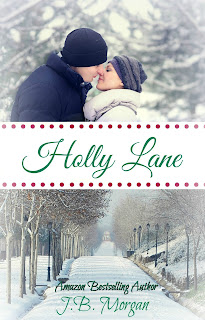 Holly Lane Hollie + Layne = One trip. One week. One chance meeting that they'll never forget. Two hearts. Two different places, and one event that could change it all.Hollie goes off on her senior class trip with her best friends expecting some fun in the sun before starting life after high school. She didn't expect to meet Layne.Layne is stationed in Hawaii, anticipating his next deployment. He doesn't expect to meet a girl that will change his life.This Christmas, take a stroll down Holly Lane where you'll discover the unique journey of friendships, a town full of holiday joy, and the healing power of love. 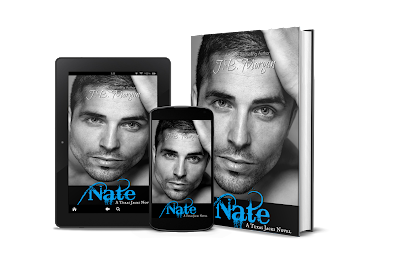 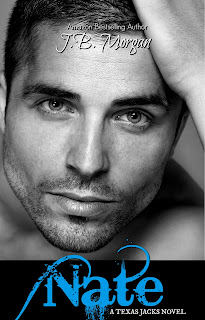 Nate
When Nathan Jackson's world shattered, and fell out from under him, his two best friends were there to help pick up the pieces. There’s nothing that Nate wouldn’t do for them.

It’s been a few years since then, and Nate’s life seems pretty content between his friends, work, and his love of dirt bike racing. When Nate’s out on the track, he can let it all go, be free, and finally feel at peace.

But when it comes to relationships, Nate's not looking for anything long-term. He swears that love isn't worth the risk—until she walks through the doors of Texas Jack's.

Charlie
Charlotte Davenport knows that something has to give, or life will pass her by. It's time to add a little excitement to her routine. Charlie isn't expecting much, but with her friends at her side, she feels ready to break out of her shell. But something’s missing.

When she, and her friends, head out to Texas Jack's for a night of fun, Charlie meets him — Nathan Jackson. He just might be the man to help Charlie overcome her shyness, and shake up her world.

But first, Nate must be willing to let his guard down and take a chance on Charlie. And if that happens, can Charlie open herself up enough to let him in? 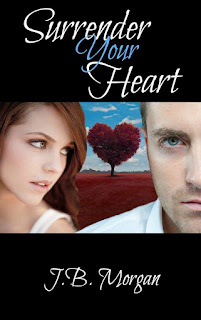